The software developer in me loves pizza, despite the risk of it giving me stomach issues later. This place has the best pizza I’ve had in Thailand so far, despite it being the first pizza place I went to in many years. 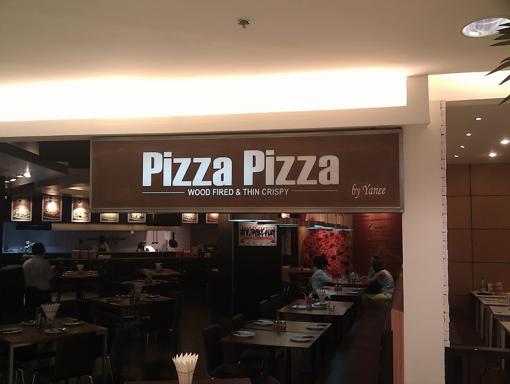 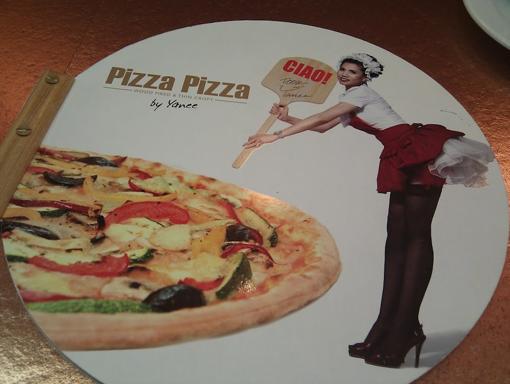 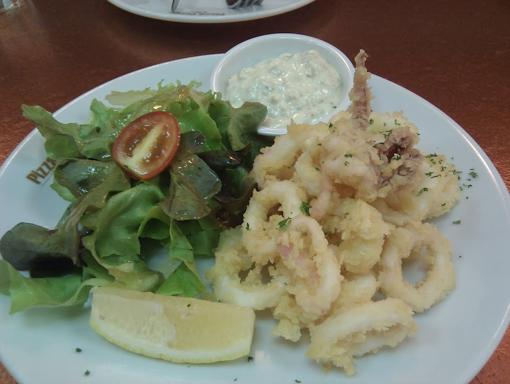 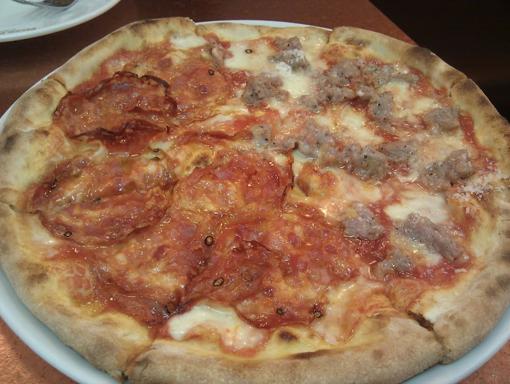 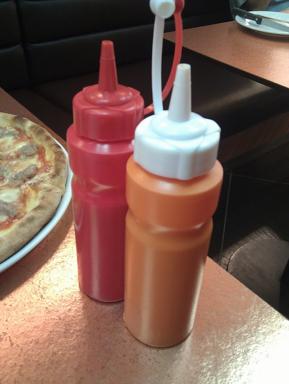 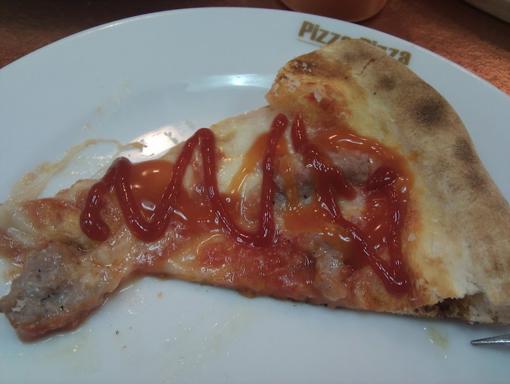 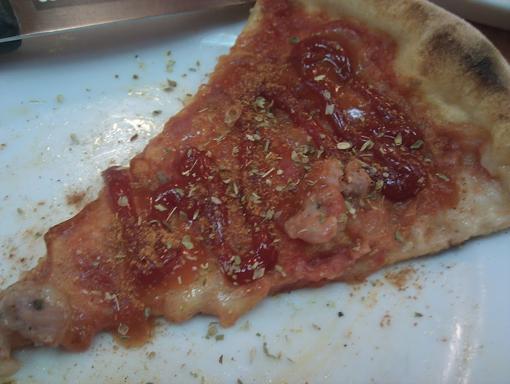 Pizza Pizza by Yanee at CentralWorld