I haven’t had a lobster roll since I was in Boston back in September, when I went to Neptune Oyster. I was here for brunch and the majority of us ordered it. I personally thought it was okay, but it wasn’t that tasty or flavorful. Yes, there was a good amount of lobster in the roll, but I felt the need to add some extra sauce to it to give it some kick.

Also, I want to note that I have a new camera phone, the HTC Sensation. So if you notice that there is an improvement in the quality of some of the photos, you’re right. I actually have 16:9 aspect ratio photos now, so I’m pretty excited. 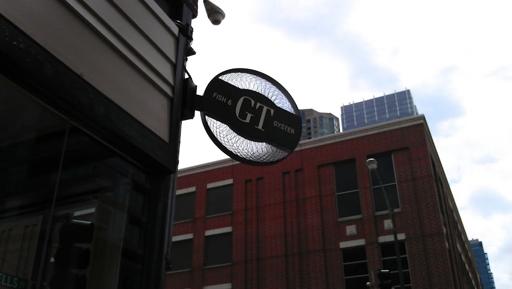 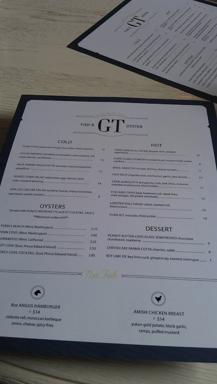 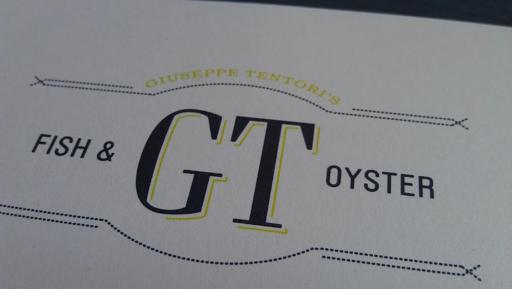 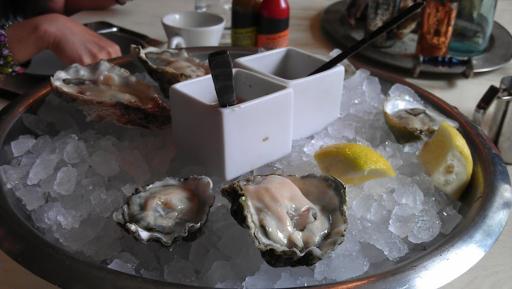 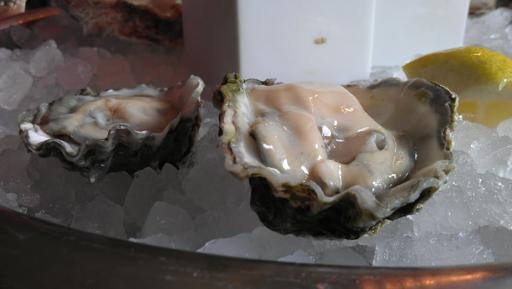 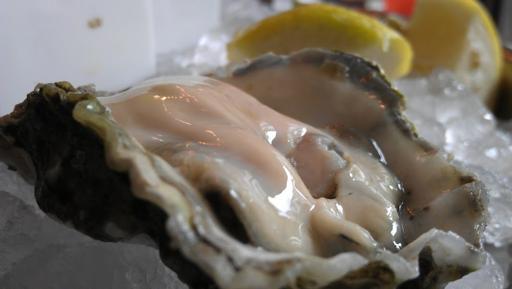 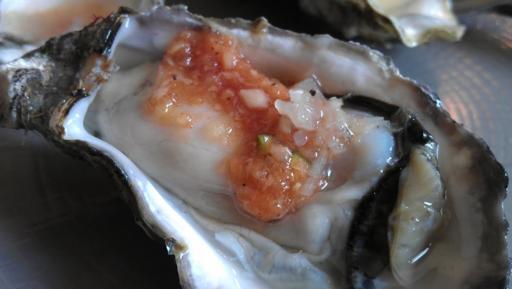 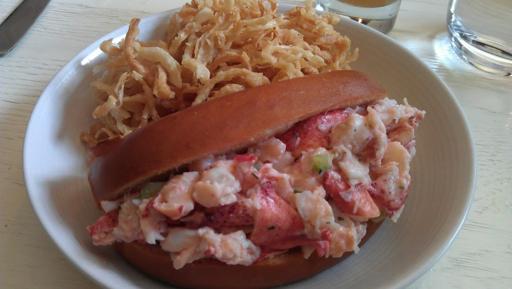 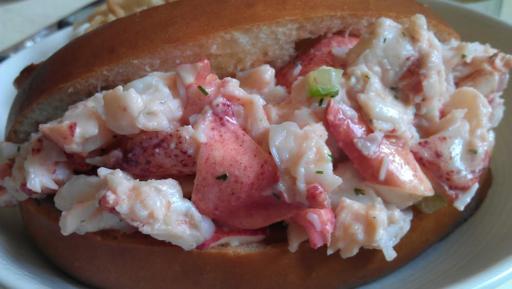 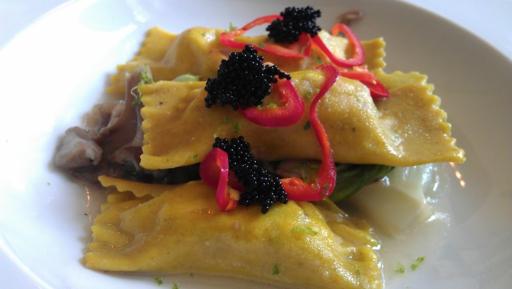 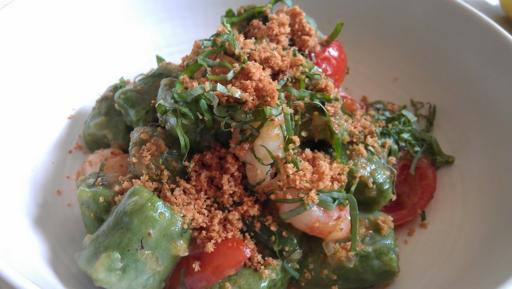 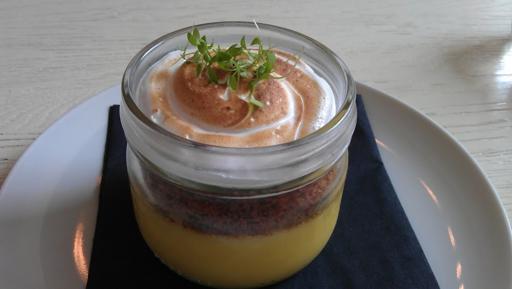 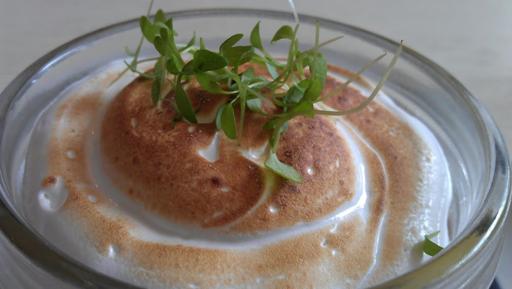 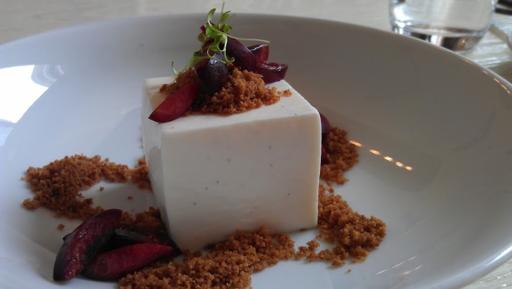