I normally don’t like going to Taste of Chicago for the following reasons:

This year I decided to go because I wanted to test out my new camera (Canon 60D) and the weather wasn’t too hot. Plus I went on a weekday instead of a weekend, which has a little less of a crowd. Overall it was fun and delicious. I went with a fellow foodie and tried a good number of places in the afternoon/evening.

I still stand by my belief that if you are a Chicagoan, and especially a foodie, this is a rather touristy kind of festival. You’d be better off researching the places, and just going to the restaurant itself. The nice thing about the festival is that it collects a lot of different Chicago restaurants together, the small taste portions, and it being outdoors during Fourth of July week. But otherwise, if you truly want to test out a restaurant and it’s full menu, go to the actual restaurant!

Here are a few of my favorite photos from the collection: 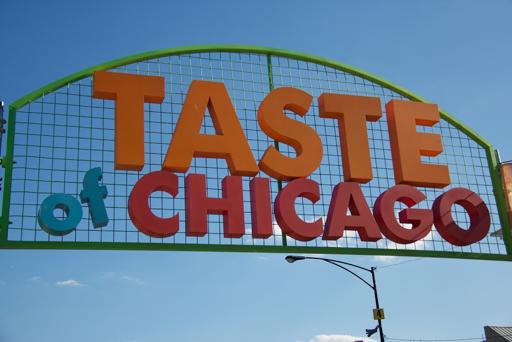 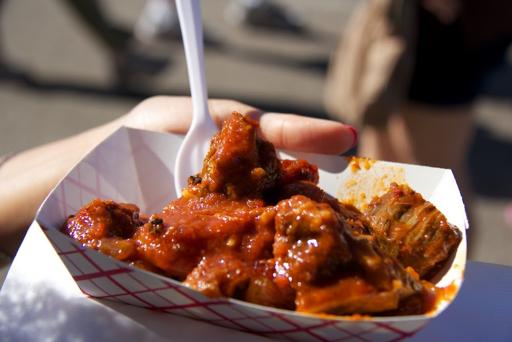 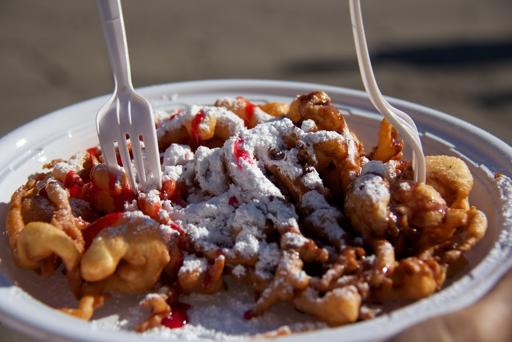 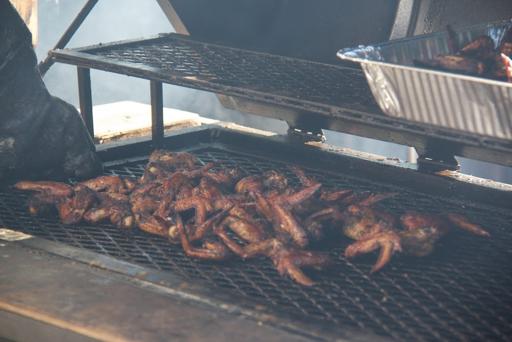 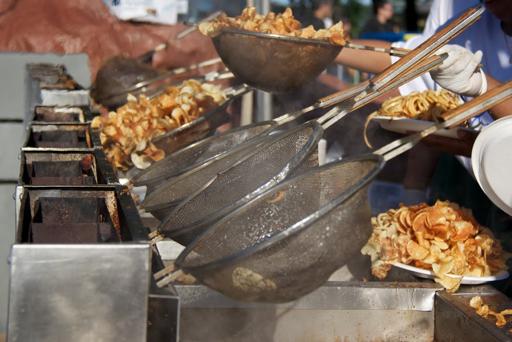 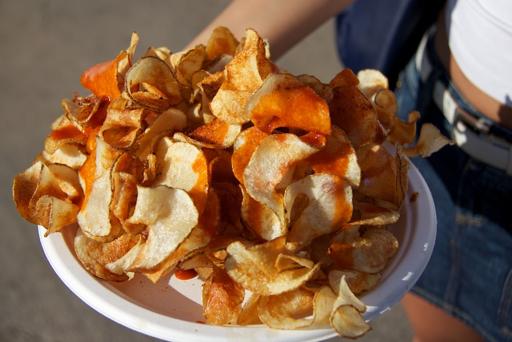 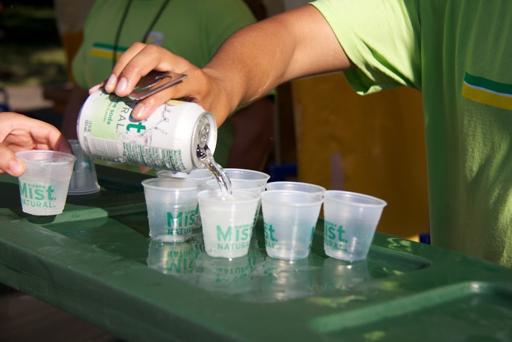 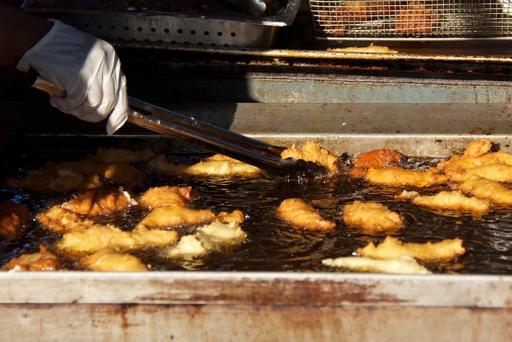 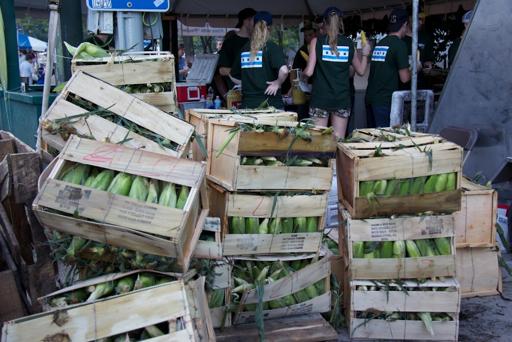 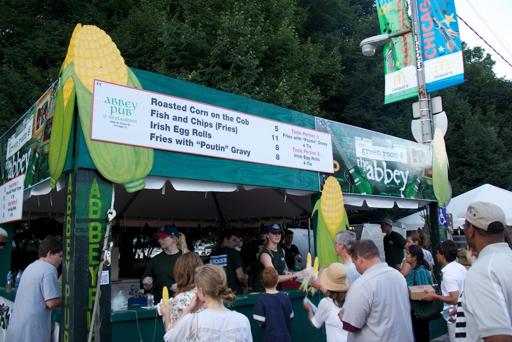