This was my first time that I used Grubwithus to gather with complete strangers and have a meal together. I had an awesome time meeting, talking, and of course eating with everyone. The theme was technology enthusiasts. However, I think a huge portion of the conversations was about food, food on TV, the history of certain foods, and more food.

Luckily we got seated upstairs where the atmosphere was a little more quiet, comfortable, and much roomier for big groups. The food was delicious, but the restaurant didn’t really stick to the menu given to us. I think in the end we got much more than what we paid for, in terms of quality, which I’m completely fine with.

The best part of the evening was after the dinner. We had all finished introducing ourselves, shared some stories, and finished eating a delicious meal. At the end, was when everyone really started to share cooking tips, other social food venues they were going to, etc. The two hours just really flew by.

Various points of conversations I recall:

So I give a hearty thumbs up to Lao Sze Chuan and Grubwithus. I will definitely use them again to hang out with foodies and interesting people. I’d like to suggest some other venues for Chicago foodies to try out. 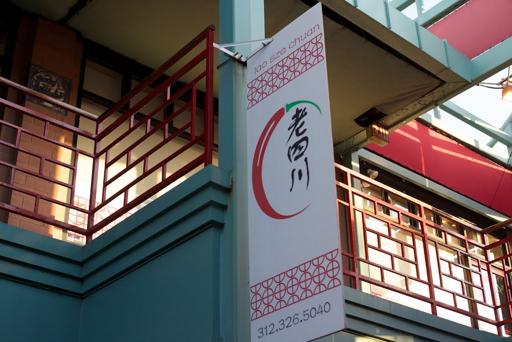 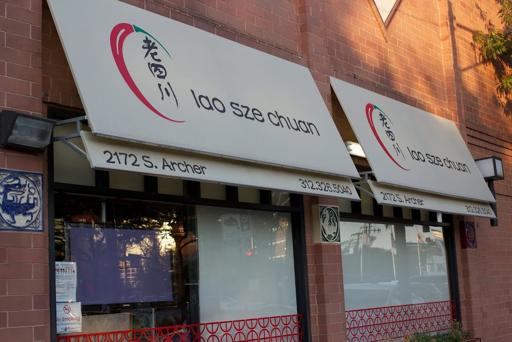 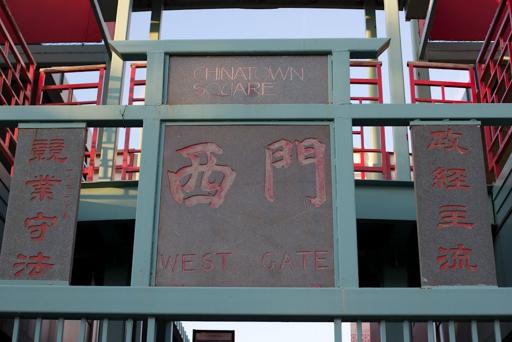 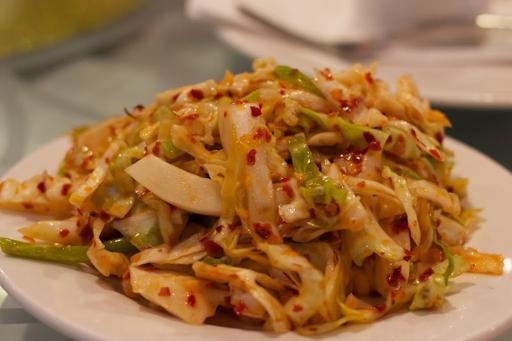 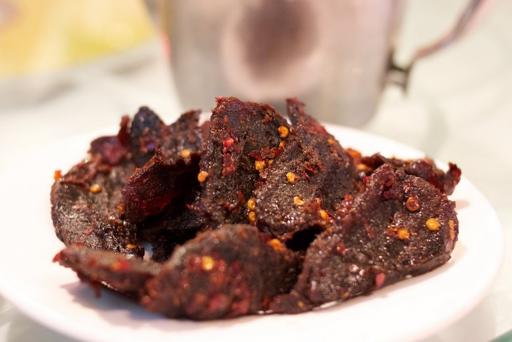 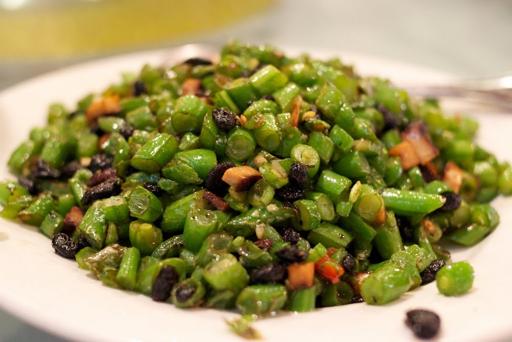 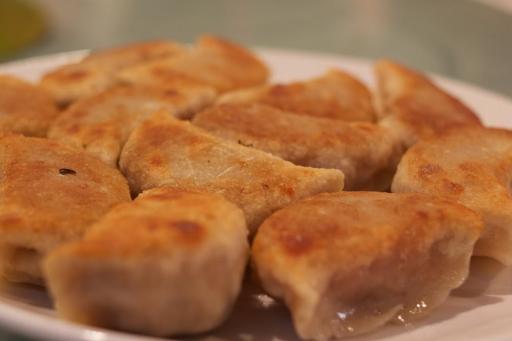 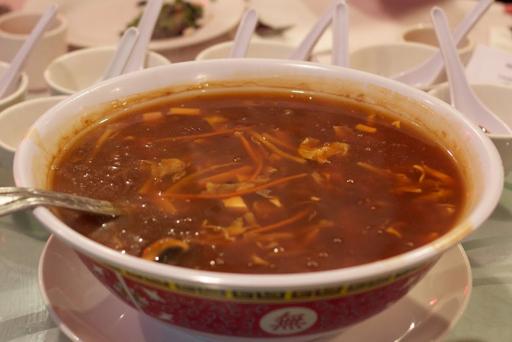 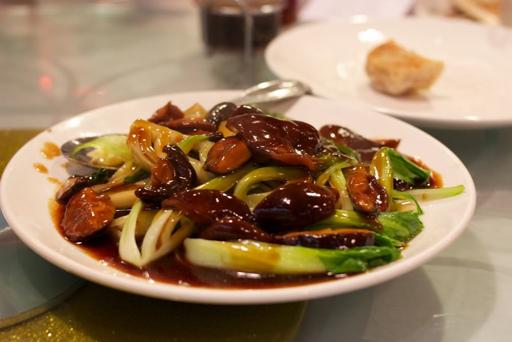 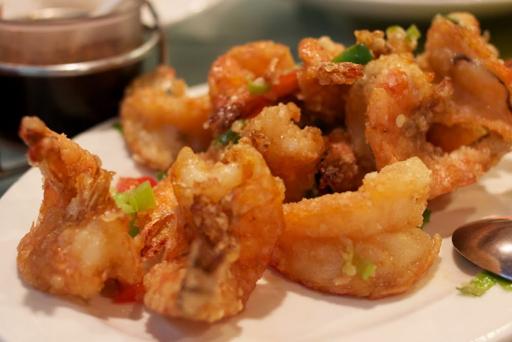 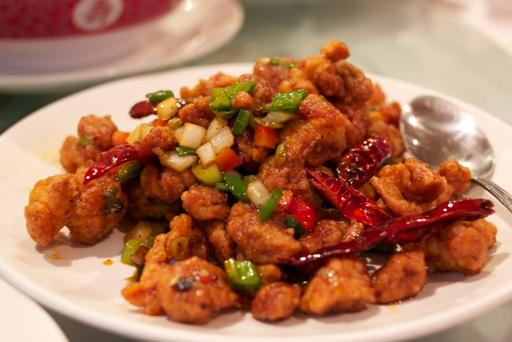 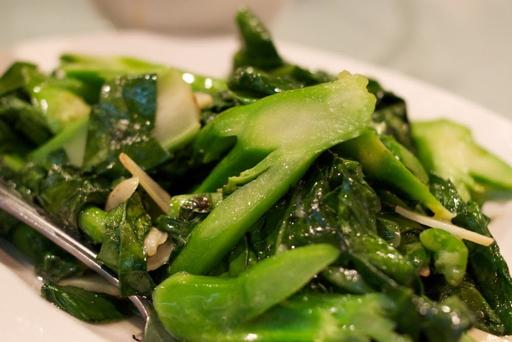 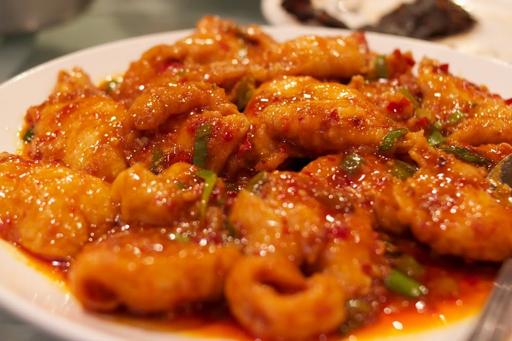 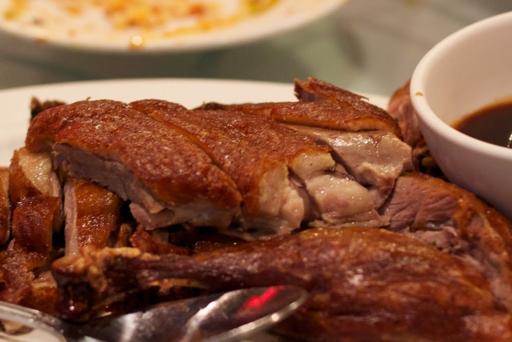 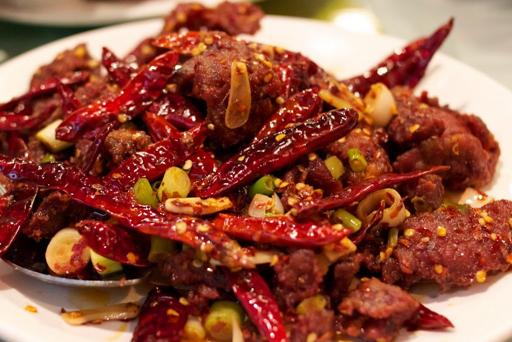 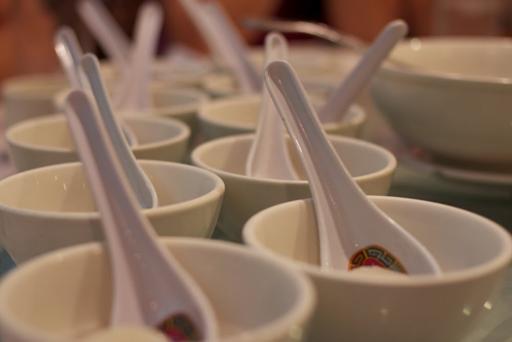 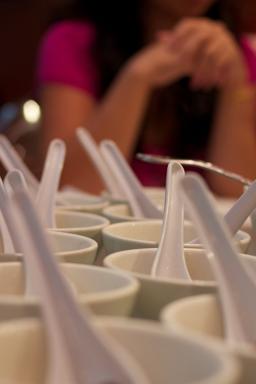 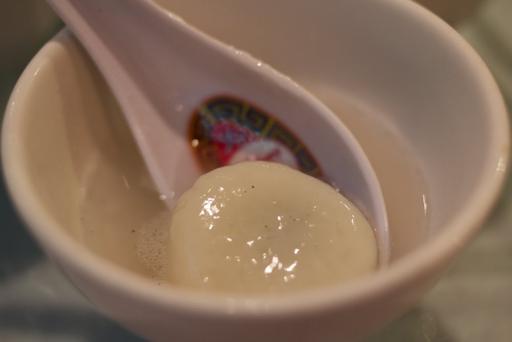